Hall was born on May 3, 1923, in Fate, Texas, and was a lifelong resident of Rockwall County. Hall graduated from Rockwall High School in 1941, and then joined the U.S. Navy where he served as an aircraft carrier pilot from 1942 to 1945 during WWII. He attended Texas Christian University in 1943 and the University of Texas after the war from 1946 to 1947. He earned a law degree from Southern Methodist University in 1951 and ran a private law practice in Rockwall for many years.

In 1950, Hall was elected Rockwall county judge and served in that capacity for 12 years. During that time span, Hall and a group of seven community women came together to establish the Rockwall Memorial Youth Center in 1956. That youth center eventually became the Rockwall YMCA, today known as the J.E.R. Chilton YMCA at Rockwall.

In his 30+ years in politics, Hall served as both a Democrat and Republican in the U.S. House of Representatives. In the 1980 general election, Hall became a Democratic representative for Texas’s 4th congressional district when he defeated Republican John Wright. He served as a conservative Democrat for the state’s 4th district in the U.S. House until 2004 when backed by strong support from then-President George W. Bush, he ran for his first full term as a Republican in the November election that year. He earned 68 percent of the vote to defeat Democrat Jim Nickerson. Hall then served the Republican party in the U.S. House representing Texas’s 4th congressional district for 10 years. 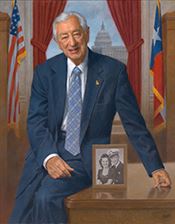 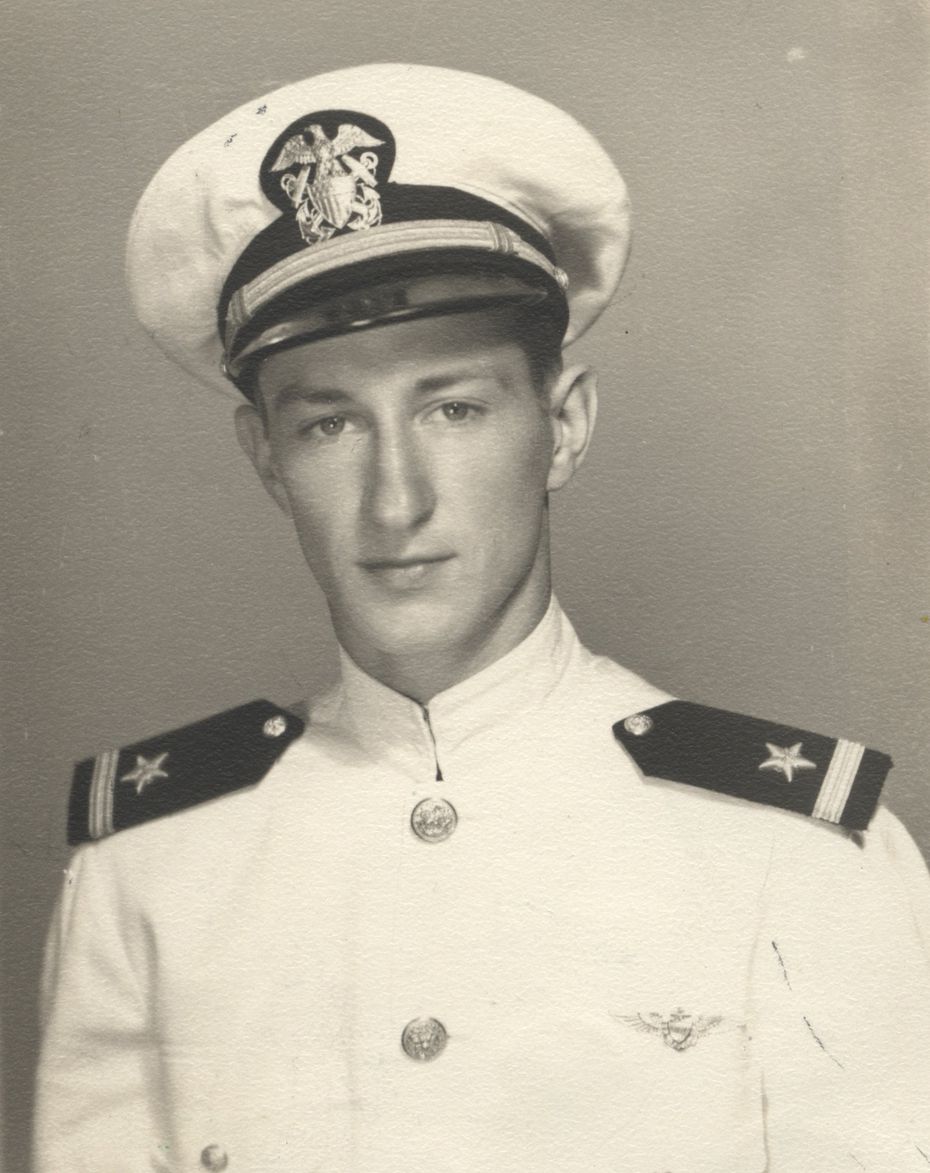