By the mid-1880s Fate had a population of 100. Children attended school in a small two-room schoolhouse and most adults held the occupation of farming.

The school had an active PTA, football, basketball, and pep squad and their mascot was the Cubs.

During the depression of the 1930s The population decreased to 194 as the times were hard, debts were piling, and money was scarce. The high school was discontinued due to declining enrollment, leaving only an elementary school.

During the 1940s the population continued to decline and the school became a one-teacher school. The last class was taught by Mrs. Dorothy Smith Pullen. By 1949, the population had dwindled to 150, and the Fate school closed its doors due to a lack of enrollment. 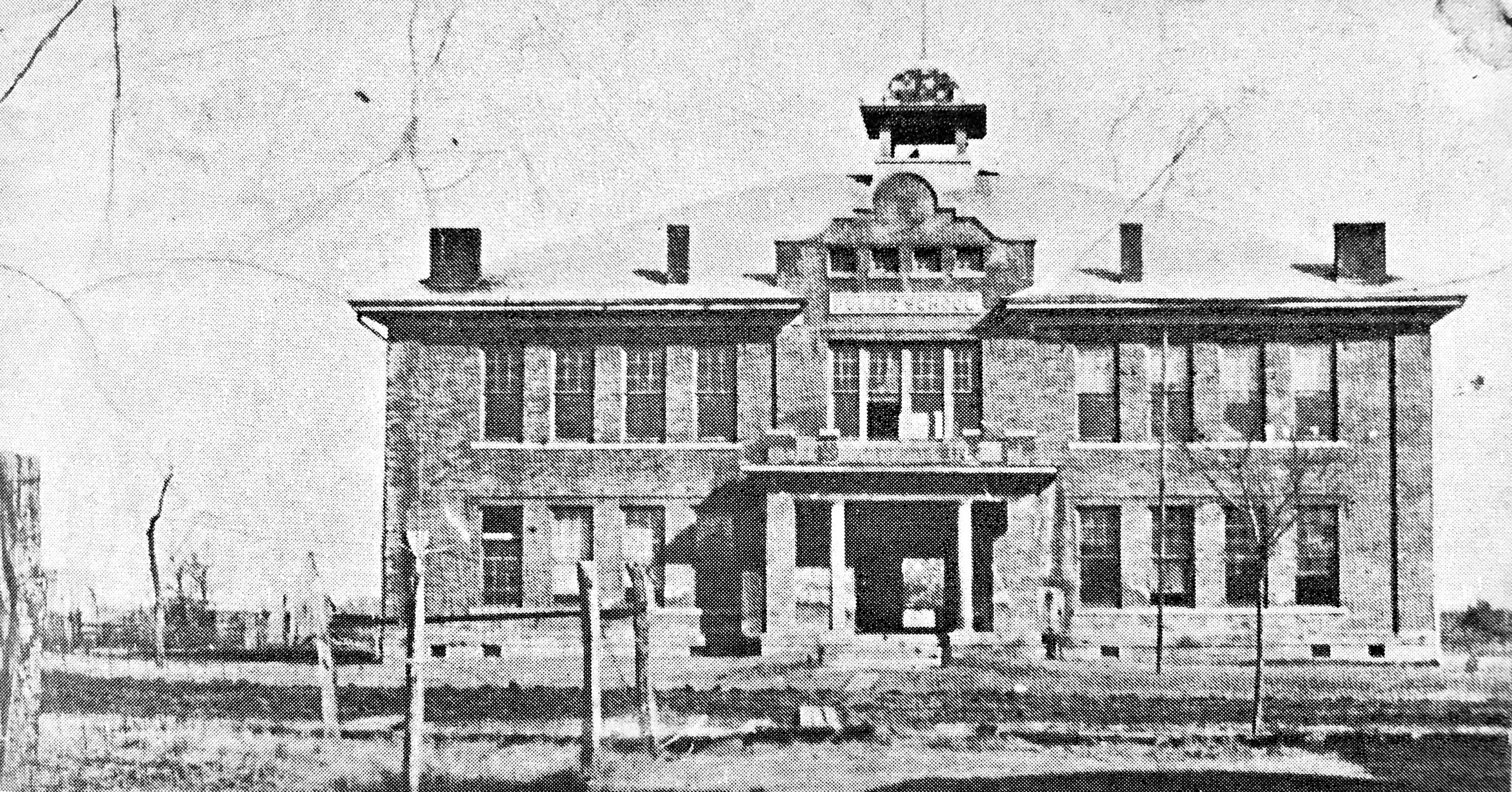 The school closed its doors due to a lack of enrollment in 1949. The Royse City Bank gave the building to Fate and the local men tore the building down. They sold the bricks to raise funds for the Community Center. The lumber was used to build the Community Center (still downtown today).  While tearing down the building, these school books were tossed out of the window. The copy write dates go back to 1877. (In a display case at Fate City Hall) 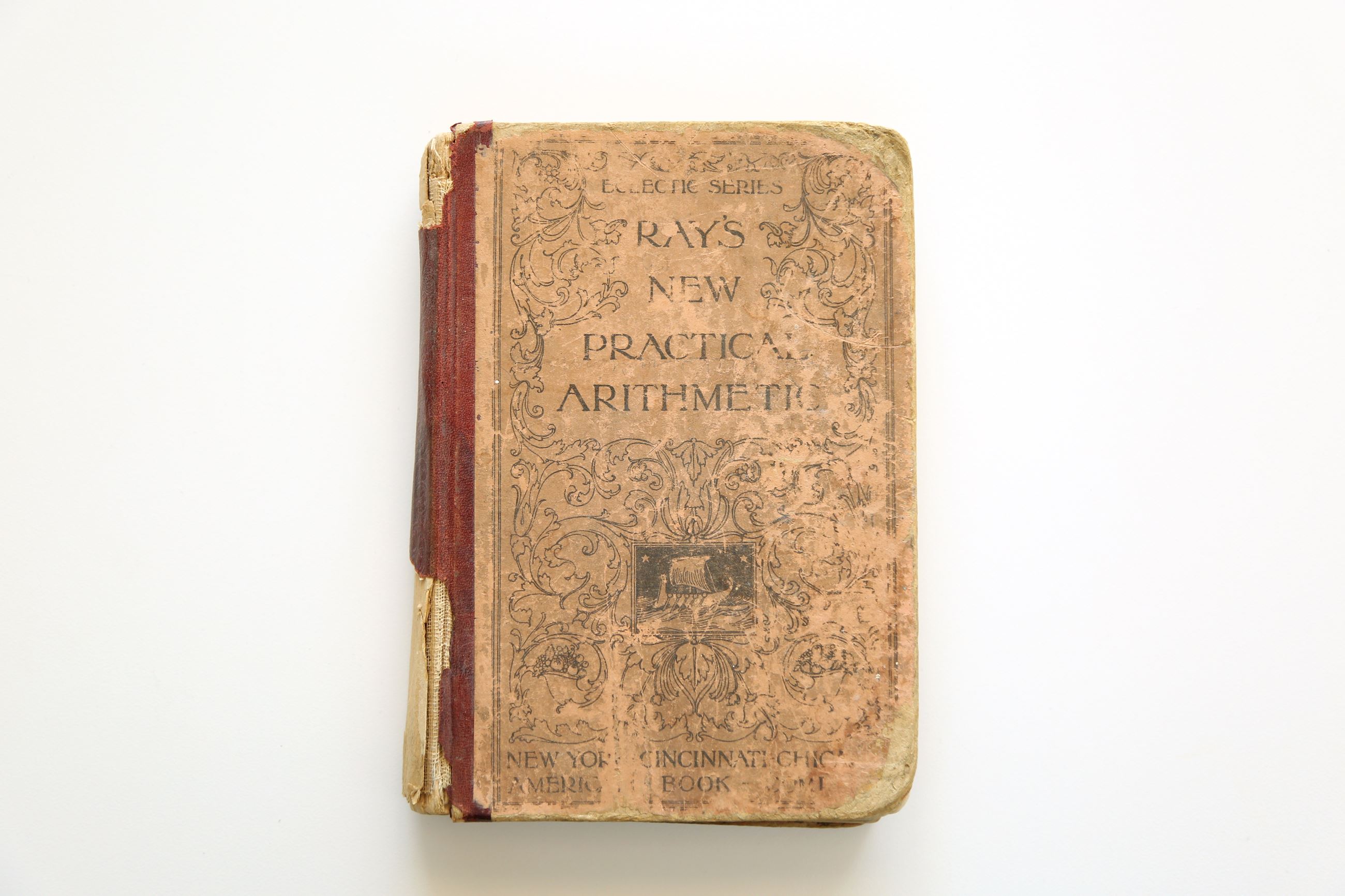 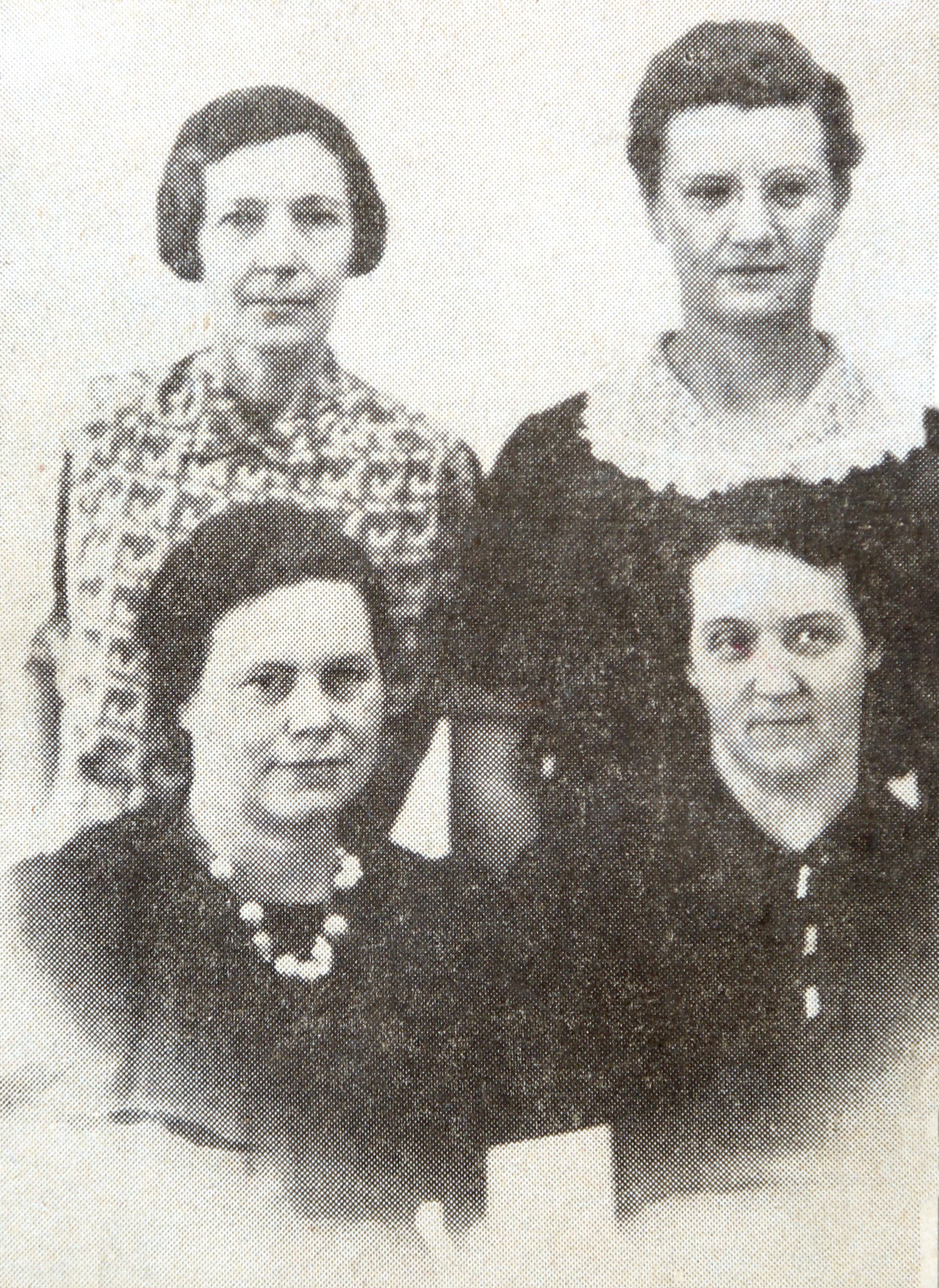 In the 1930s a quilt was made by the Fate Public School Parent-Teacher Association (PTA) as a raffle to raise funds for playground equipment. The ladies paid fifty cents to obtain a square and then embroidered it with the name of a family member. Harry Martin of Rockwall was the winner. This quilt was given to his nephew Carl Leonard, Jr. and then given to the City for display. (In a display case at Fate City Hall)

The Fate Public School Parent-Teacher Association was a part of the national and state organization, the Texas Congress of Parents and Teachers. In 1934 the membership consisted of 42 members. Several members had no children, or no longer had children in school but were members because of civic interest and pride. The school was a central part of daily life. The PTA aimed to promote child welfare within the home, school, church, and community.

This Fate ISD 1934 Fate Club Football sweater was worn by Robert Pershing “Peanut” Harris who was a two-year letterman. (In a display case at Fate City Hall) 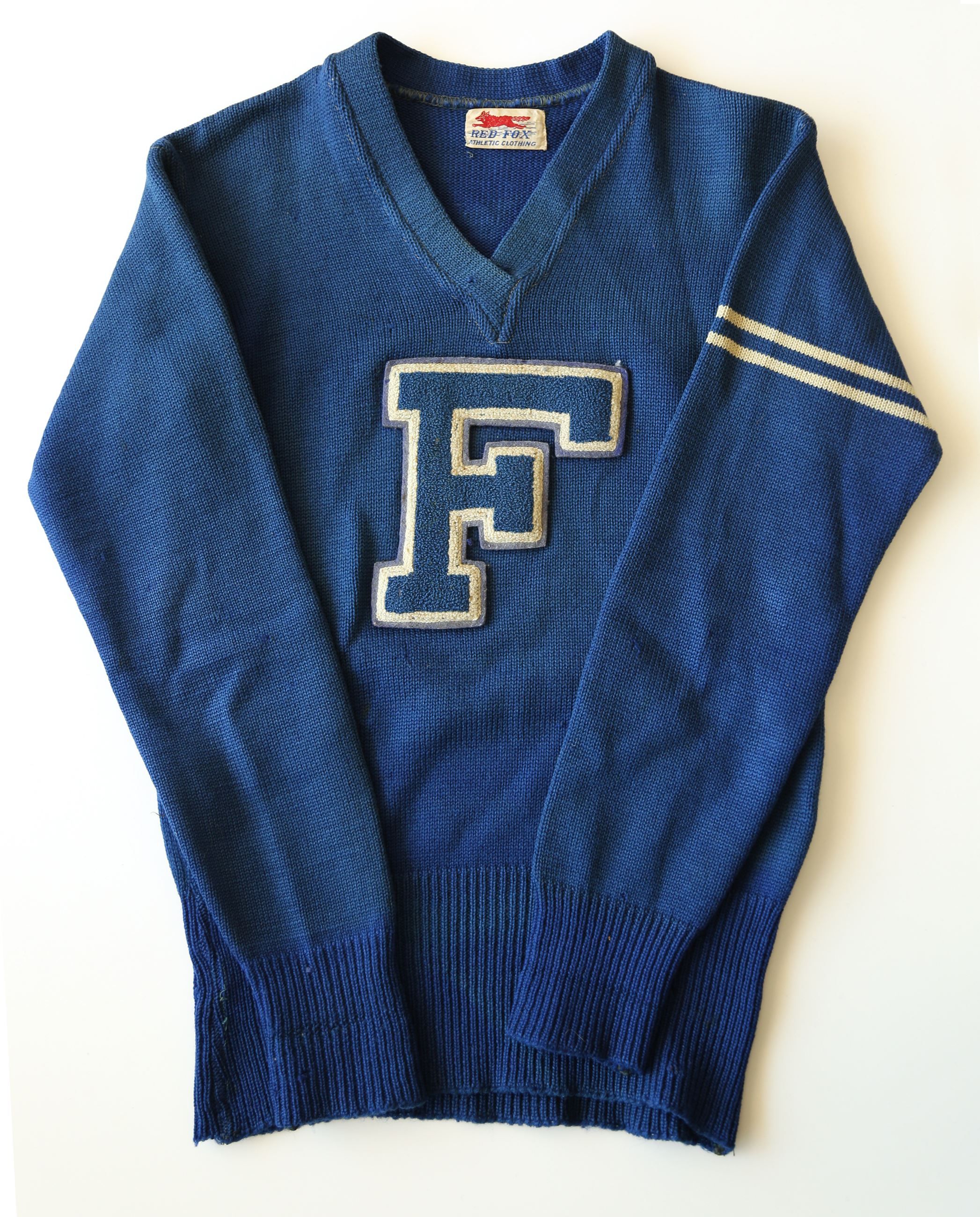 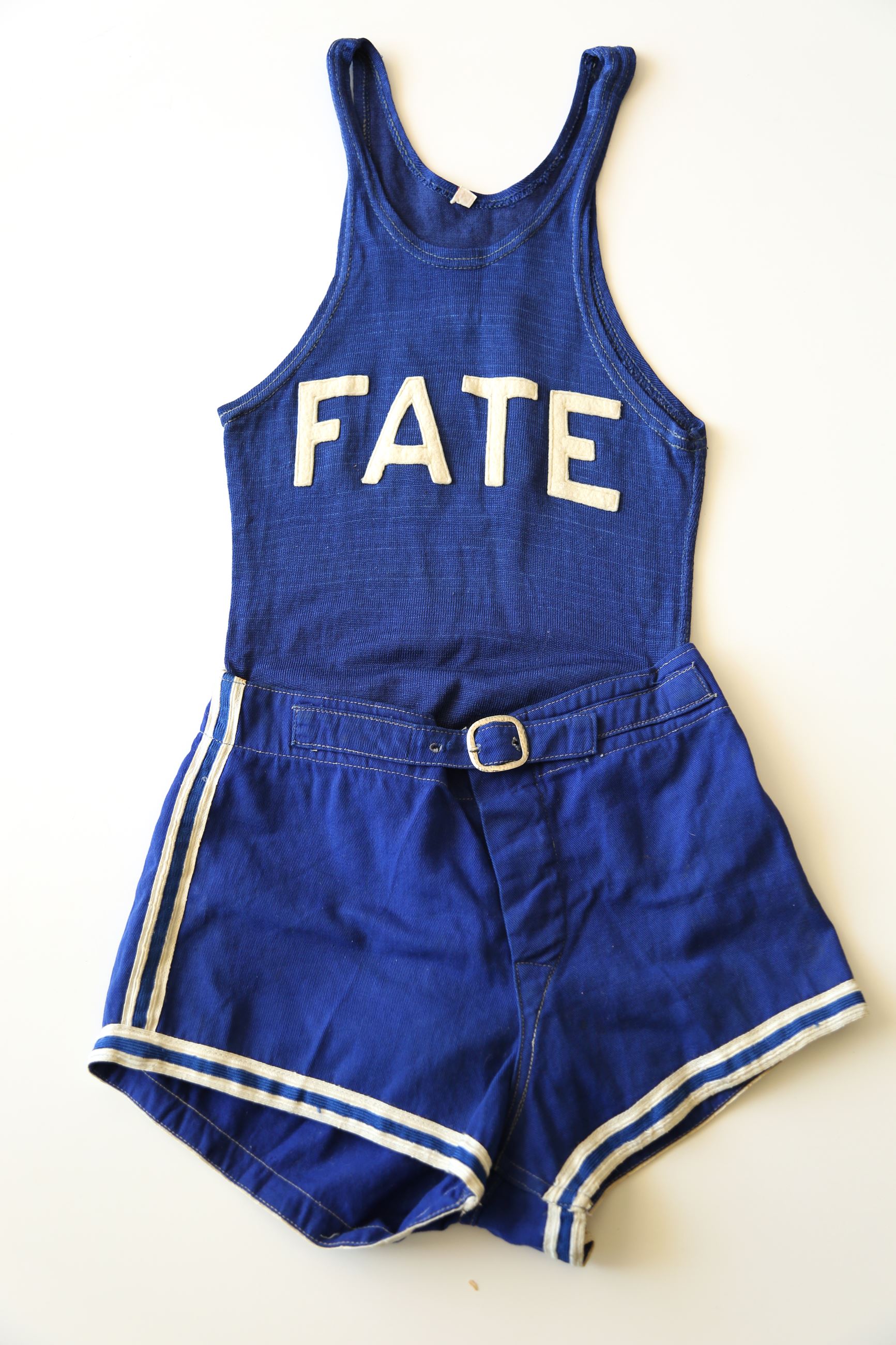 This 1935-36 Fate Cubs basketball uniform was worn by William E. “Billy” Crawford (in a display case at Fate City Hall).

W.E. Crawford attended the Fate school from first grade all the way through to graduation. He went on to become the Mayor of Fate for 33 years. 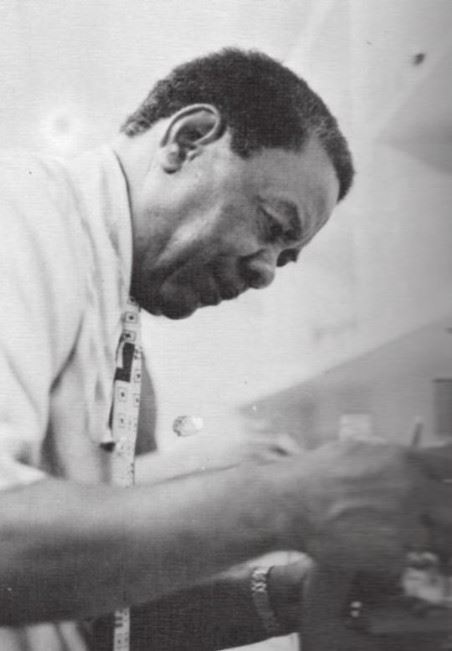 Dorris Albion Jones, born September 4, 1906, was an educator in Rockwall County. In an educational career that spanned fifty years, Mr. Jones held teaching and administrative positions in both Fate and Rockwall, Texas. He was a principal for seventeen years at the Bourn Avenue High School and in the  mid-1960s taught physics in the integrated school system at Rockwall High School. Mr. Jone was honored by having an elementary school named after him in Rockwall Texas.