The family moved to Texas in the early 1870’s and conducted farming operation in Dallas and Rockwall Counties. They purchased 320 acres of land in the Blackland community of Rockwall County, and at various late dates, Bob Smith purchased an additional 2,000 acres of land in several different parcels located in Fate, Blackland, and Munson communities in Rockwall and Hunt County. The farm grew cotton and grain, and raised livestock.

Bob Smith and his wife Ada Lucinda Pippin Smith had nine children. In 1910, Bob and Lucinda built a home in Fate and moved the family from Blackland to the new home. Their children, as well as several grandchildren, continued the farming tradition, and two grandsons have served terms as Mayor and Council Members for the city of Fate.

Bob Smith was a leader in providing land and resources so that others had the opportunity to prosper. He was highly influential in bringing paved roads to rural Rockwall County. He provided major funding to build the Fate Presbyterian Church, and with his partner, Hamp Adams of Royse City, he built a cotton gin to provide convenient processing facilities to the local farmers.

Bob Smith was a man of integrity, strong character, honesty, high moral values, a person who sincerely cared for others. He made lasting contributions to the economic growth and the social and political fabric of Fate and Rockwall County. 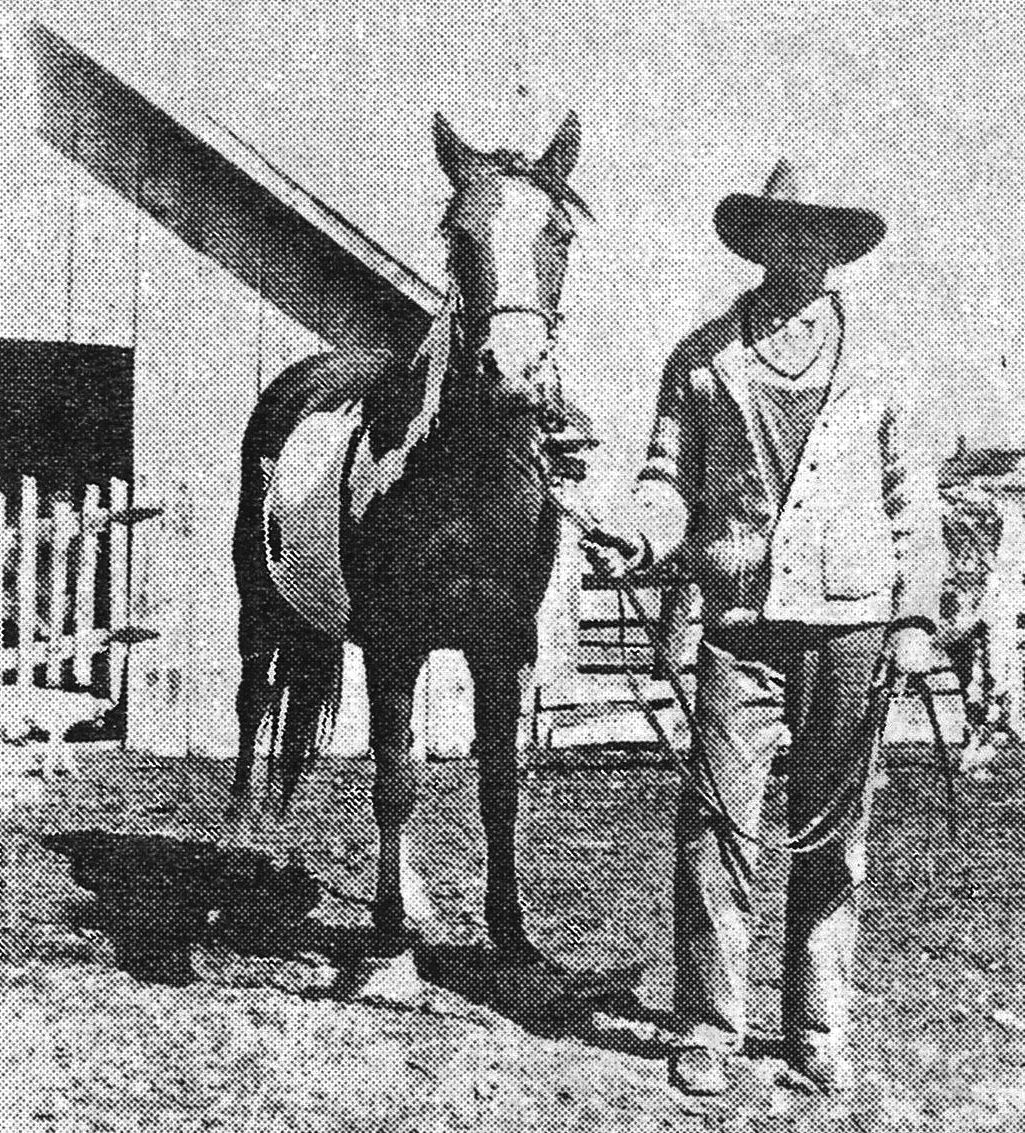 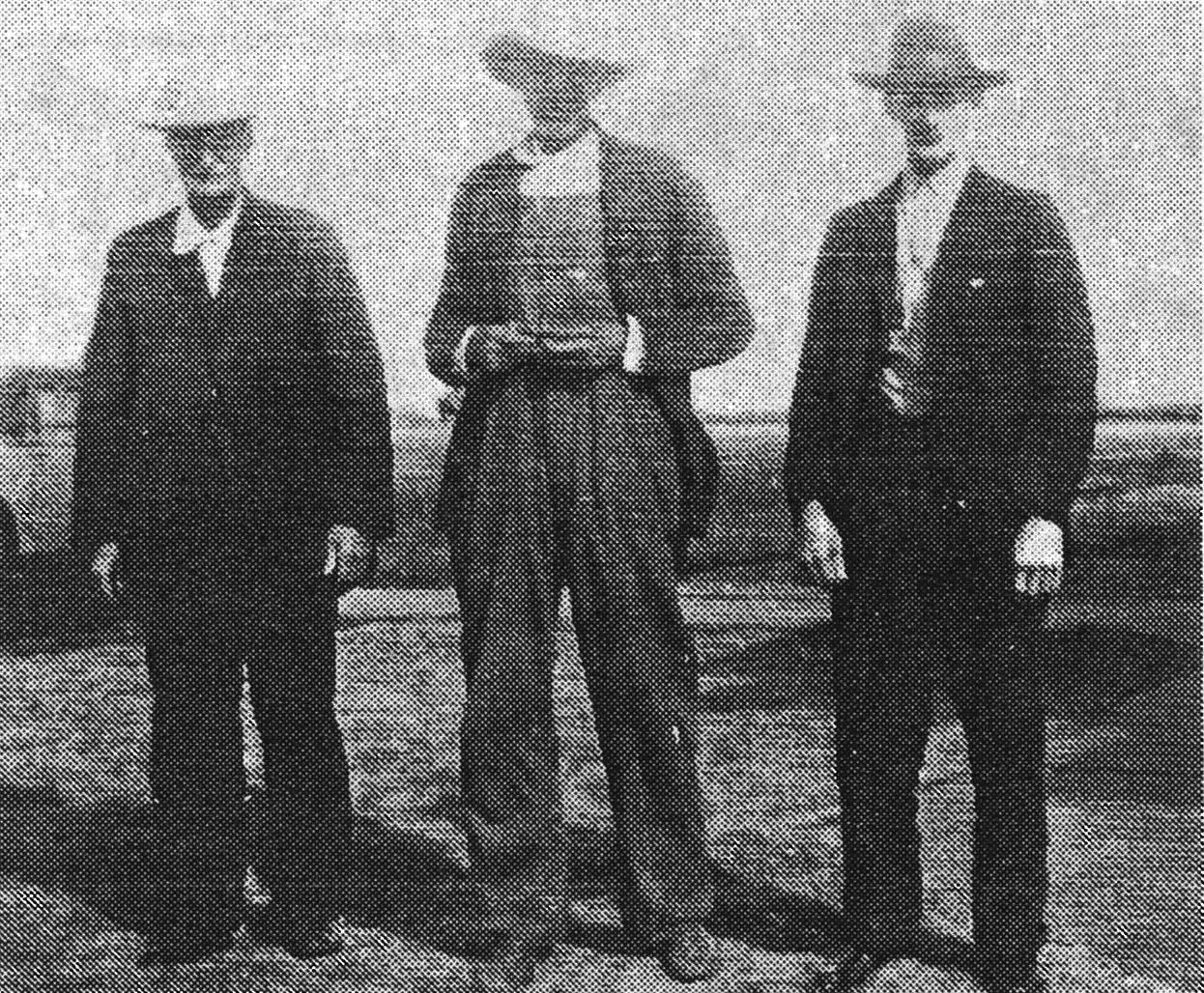